A Terrace with a Rooftop Spa in Trendy Surry Hills: Lance and Beau’s story 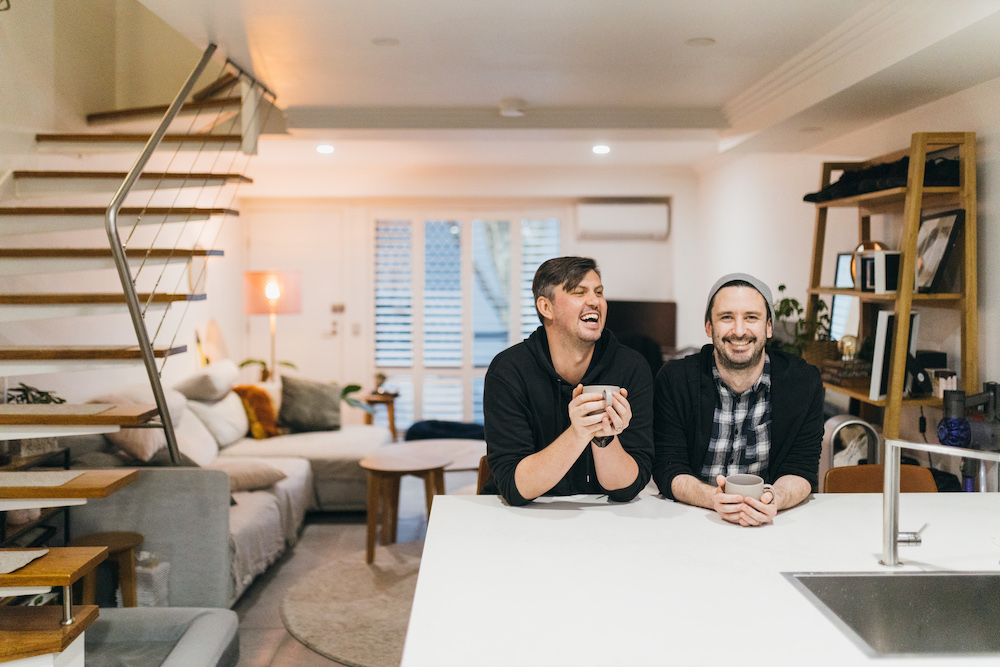 Previously priced out of the inner-city mortgage market, Lance and Beau are now on track to owning the three-story terrace in Surry Hills that they moved into last October. Theirs is a story about escaping the rental trap.

After moving to Sydney for work from the regional coastal city of Newcastle in 2015, Lance and Beau had a string of bad luck as renters. A property they were living in the inner west was sold, so they were issued a no-fault eviction notice. Then something similar happened again. And again. Sometimes they had to vacate on short notice.

“We would try to start saving, but each time we had to move there were always associated costs and it disrupted our plans. There was the new bond to pay while waiting to get the previous bond back, some new furniture and the moving costs,” says Lance.

To make matters worse, their rent was going up all too frequently. After the COVID-19 lockdowns ended in New South Wales in 2021, the couple’s rent spiked quite significantly, as it put an end to the temporary rental price freeze that was precipitated by the global health crisis. Beau and Lance loved living close to the city and it was convenient for both of them to get to their workplaces, but forking out an increasingly sizeable portion of their income for rent was depressing. It was also making it virtually impossible to save enough to get a place of their own.

Finding an alternative route to buying a home

“Neither of us have access to financial support from family in the form of cash towards a house deposit,” says Lance. “We don’t have guarantors either. Come to think of it, the only people in my extended friendship group who got a foothold on Sydney’s property ladder had one of those two things.”

Beau and Lance knew that they needed to find another path to home ownership. So when they heard about a new rent-to-buy scheme OwnHome that required just a 3% starter payment rather than a 10% or 20% deposit as needed by traditional mortgage lenders, they leapt at the chance to become one of its first customers. They reached out to OwnHome and were placed on its waitlist. The wheels began turning a year later, and things then moved quickly.

“The application process was quick and easy,” says Beau. “It probably took us no more than half an hour to complete everything. And from that point on, after we had paid the starter payment, they pretty much acted as our buyer's agent. We weren’t expecting that – it was totally amazing.”

Beau and Lance met with the OwnHome team and told them the must-have criteria they were looking for in a property, such as the number of bedrooms, as well as the suburbs they were keen to live in (which geographically, was no further out than Newtown). OwnHome then went and did the groundwork for them and reported back on what they found.

“We had a shared spreadsheet listing different properties and they would update it every other day. We would take a look and provide feedback, and they would incorporate that feedback into their search.”

According to Beau, the most outstanding part of the whole experience with OwnHome was that its team of real estate experts knew what to look for in a property. As first home buyers, Lance and Beau hadn’t turned their mind to certain factors, such as how much properties had recently sold for in nearby streets. OwnHome even alerted Lance and Beau about large infrastructure projects that were planned that could either spoil the serenity of a particular neighbourhood or add to its long-term appeal.

A property was chosen, at which point Lance and Beau paid a 1.5% deposit to secure it. That serves as their first credit into the property, for which they may assume legal ownership in three to seven years. The ‘rent’ that they pay every month brings them closer to that goal – it isn’t the ‘dead money’ that they were accustomed to it being.

‘We could never have bought our own home’

Each year, the monthly fee buys Lance and Beau 2.5% of the overall property value. The contract is available to them in advance, so if they wish to buy the house in August 2025, they already know exactly what it will cost, and how much stamp duty will be. Their ‘rent’ is fixed so it will never rise again.

“There's no ambiguity as to how much we will need to save to become homeowners,” says Lance. “We already know the exact amount, and we’re working towards it every month.”

They were also reassured by the fact that the rent-to-buy concept that OwnHome has adopted has been enormously successful in cities like San Francisco. Like Sydney, rental prices there are notoriously high because property prices are always pushing skywards.

“Without OwnHome, we could never have bought our own home. We knew that we could service a loan because we have good, steady incomes. But we just could not have saved enough for a deposit to get a mortgage in an inner-city area,” says Beau.

It is up to Lance and Beau when they will buy the house – the purchase is something they are 100% committed to. Should they choose not to buy the house after seven years for whatever reason, they would incur a financial loss because the money paid towards ownership would not be refunded. That is why OwnHome works hard to find a property that their customers are delighted with.

Beau and Lance never really expected to live closer to the CBD than they did previously as renters – but they do. Their new home is in lively Surry Hills.

However, that isn’t the best part.

Their two-bedroom, three-story terrace home has an outdoor spiral staircase that leads up to the rooftop, which has a spa. They have turned the sun-drenched area into a “green oasis” with pot plants and lounges. It also has a stunning view of the skyline and there are no properties facing theirs, so it affords privacy.

When asked whether they have had a housewarming party yet, Lance quickly replies, “Oh, we’ve had several!” 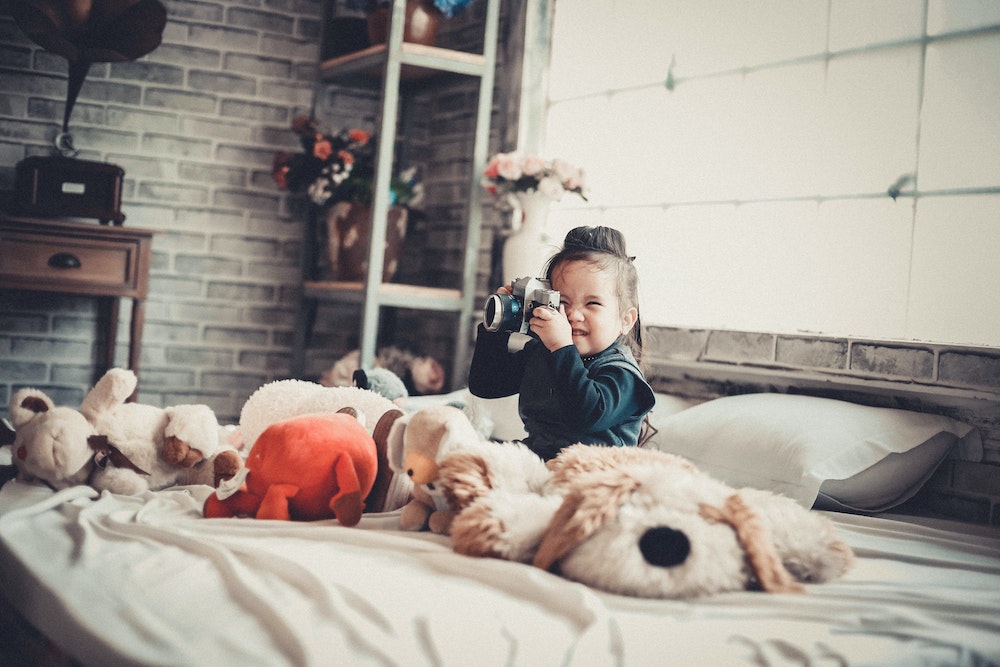 Guides
Home Ownership
Customers
Is There a Housing Crisis in Australia?
The cost of living in Australia is steadily rising, and housing prices are following suit. But, is there really a housing crisis in Australia? And if so, what can be done about it? 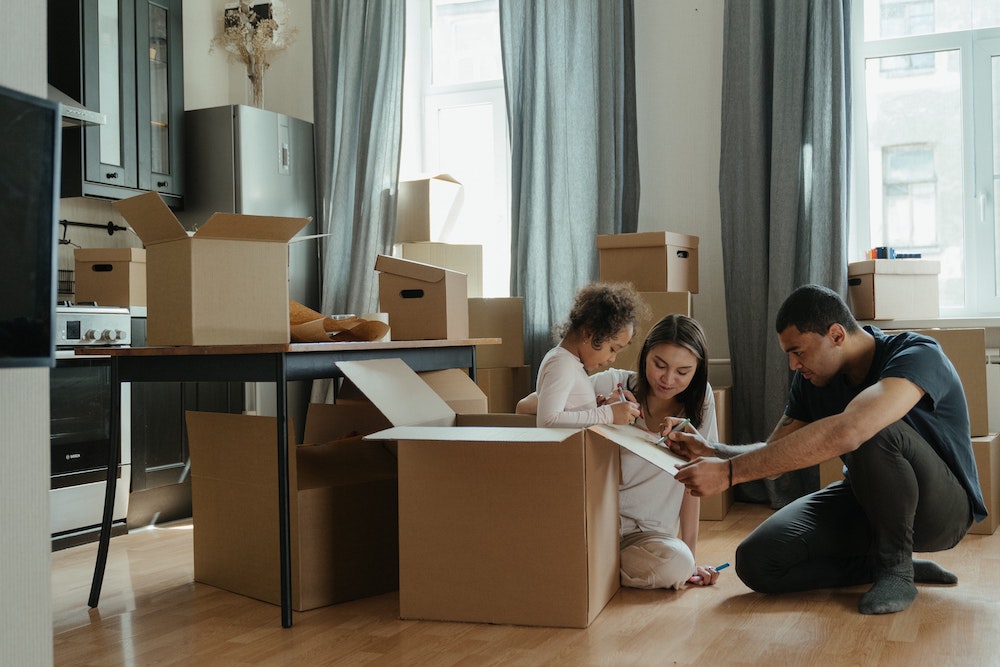 Customers
Guides
The Complete Guide to Rentvesting in Australia
Rentvesting is an investment strategy for homeowners who can't yet afford their dream home but want to benefit from the growth in property market value. 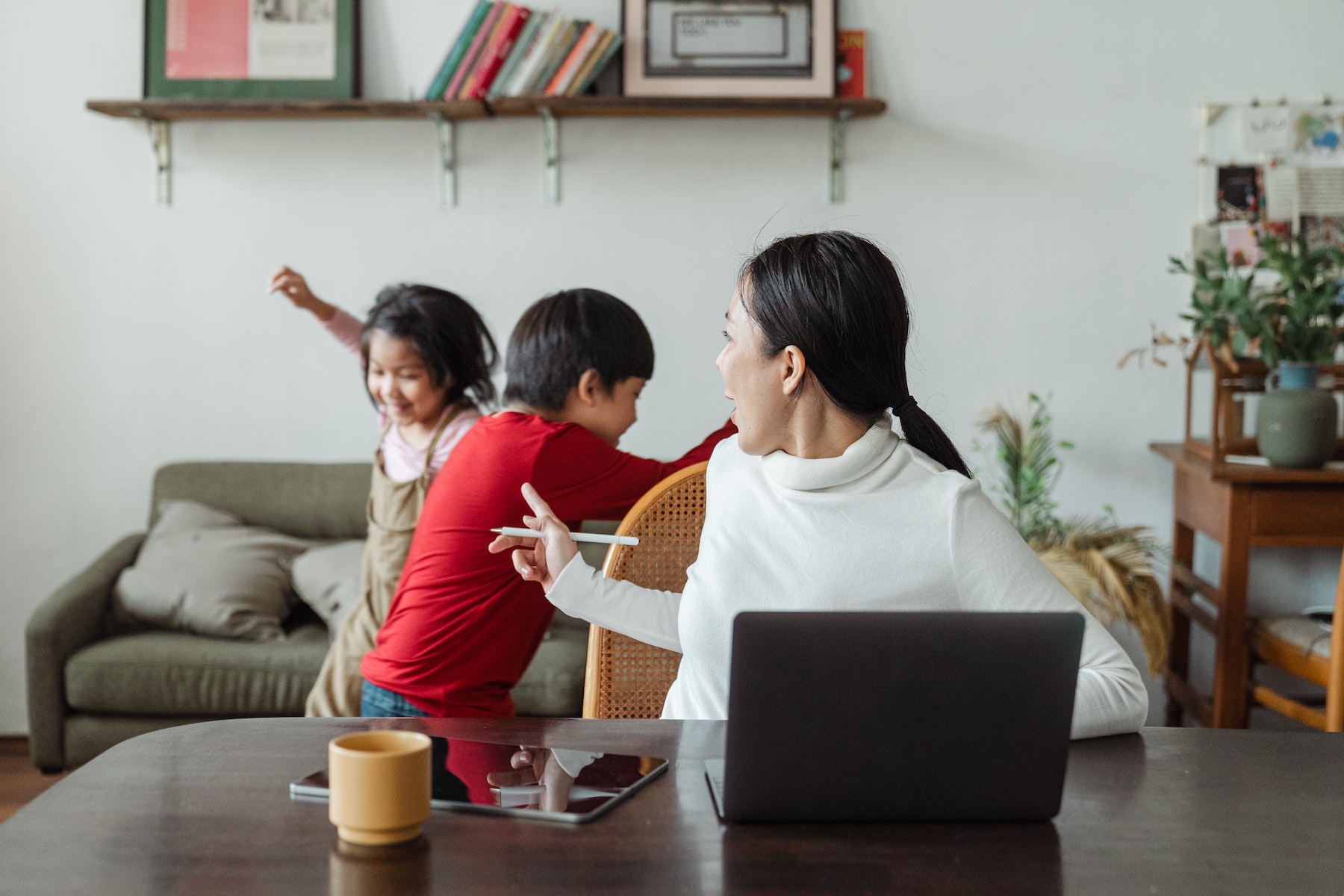 Customers
Guides
Can I Use Super to Buy a Home In Australia?
Yes! It's possible to use your superannuation to buy property, even though it's meant to be a retirement saving account.
Customers 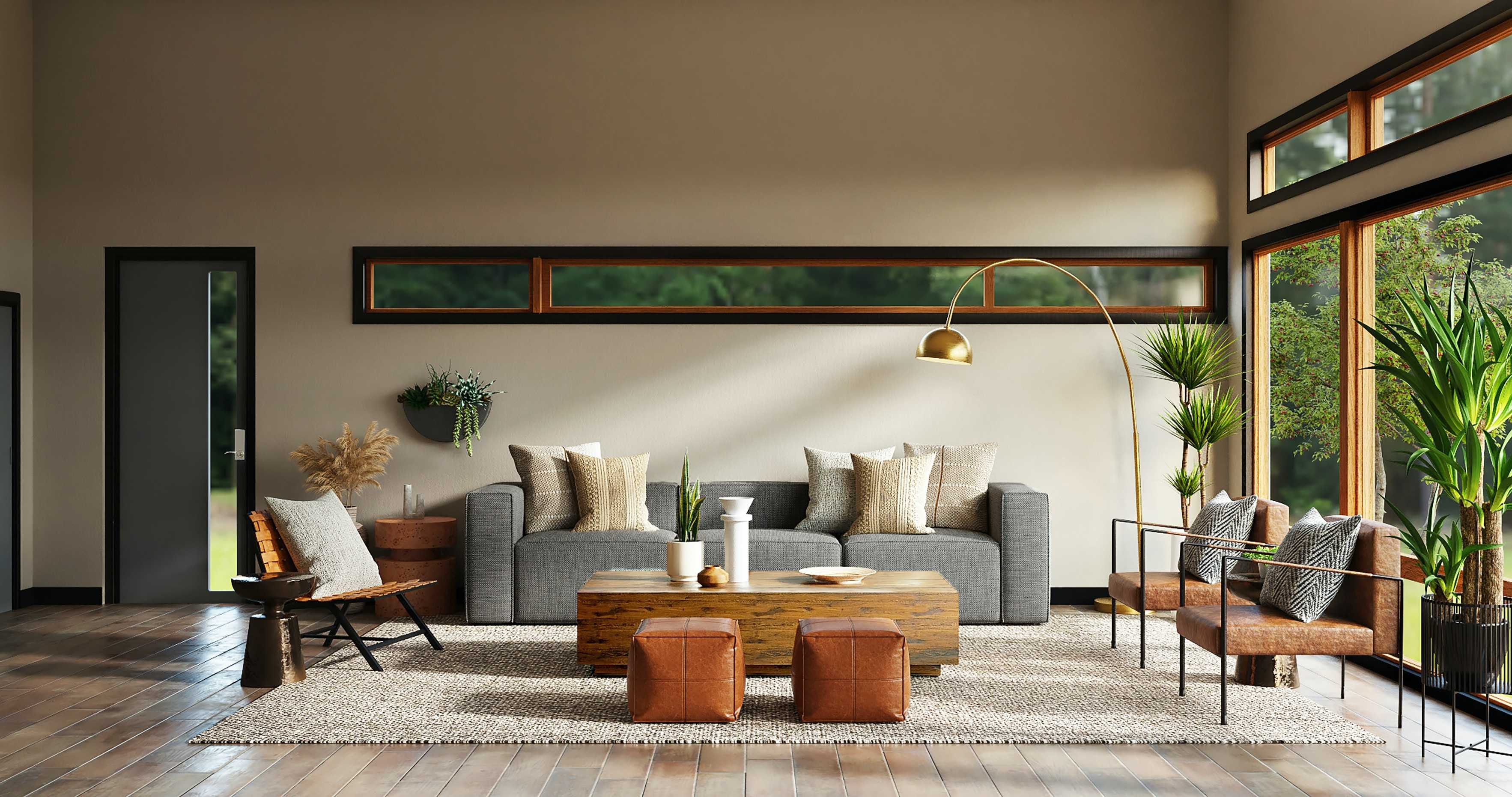